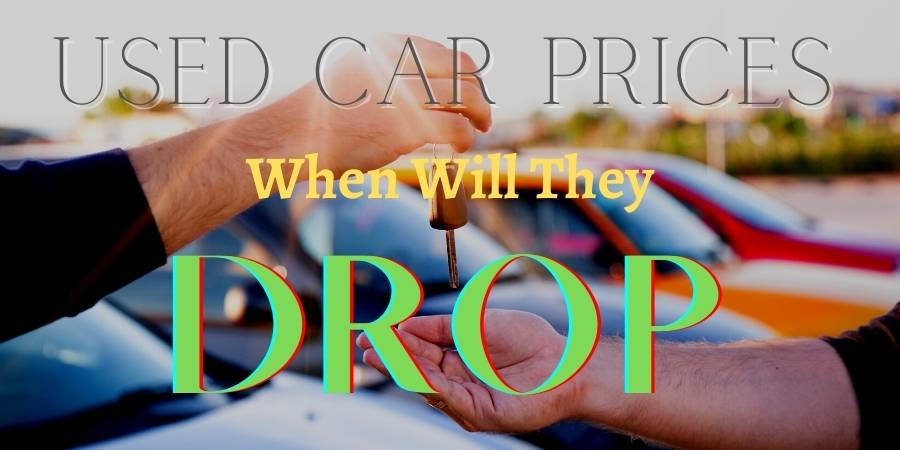 When Will Used Car Prices Drop

Since the beginning of the COVID-19 pandemic, new cars have shown an increasing shortfall in supply, causing prices to skyrocket. The shortage of some parts from China is a major cause for the shortfall in inventory: Automakers cannot build cars that they don’t have the parts to build.

In addition, because the demand for cars is relatively inelastic (in many cases, people who need a new car need it now and cannot simply wait for the market to improve), low inventory of new cars continues to push buyers into the used market.

The auto industry has grown much more electronics-dependent since 2000. For example, a new car for the 2001 model year used a relatively small number of fairly simple electronic components, while its counterpart 10 years later had a highly complex and informative network including comprehensive infotainment features.

Car computers have also improved in complexity. In most cases, this is good: modern vehicle computers have made most engine control problems a thing of the past and simplified vehicle diagnostics. But it’s also made automakers more dependent on overseas computer parts than ever before.

This worked along with the industry’s movement from 200nm to 300nm silicon wafers while the auto industry continues to use legacy 200nm wafers. However, far greater demand has been placed for 300nm wafers, and as a direct result, the industry has focused on building fabricators to create them. IEEE Spectrum commented on the shortage in November 2022.

Although these processes comprise 54% of current silicon manufacturing processes, they are considered mature. As a result, the electronics industry is not pressured to build new 200nm fabs, seeing them as less profitable than 300nm fabs.

According to Bharat Kapoor, lead partner, Americas, at Kearney, to end the parts shortage and prevent future shortages, the auto industry must develop deeper relationships with the chip industry to clarify the connection between supply and demand for both sides.

In the year-ago 1st Quarter of 2022, used car sales were at an all-time high, with average vehicle prices reaching an all-time high of $28,000. Many industry experts were astonished by these numbers, as the used-car price benchmarks set in Q1 of 2022 were comparable to new cars just before the pandemic. The lack of new stock was partly to blame. Buyers of new cars can only buy if the vehicles are there.

Over the second half of 2022, used car prices declined 16% from their highs in Q1/Q2 as consumer prices followed wholesale prices. Although inventory shortages are beginning to improve and lots are returning, low new-car inventory remains a challenge for dealers.

Projections indicate that the first quarter of 2023 should see used car prices continue to decline and new car inventories continue to be rebuilt. Average prices, however, should remain above historical averages for most of 2023. For example, used sale prices among cars.com dealers were 25% above their long-term average of $18,321 as of November 2022.

Consumer opportunities are relatively slim but improving in this environment. Because of low inventory and high demand, vehicles in the first half of 2022 often stayed on the lot for averages of 30 days or less. In some states, the average was fewer than seven days.

As of November 2022, the average had increased to 46 days, at the low end of the longtime average of 40-60 days. Additionally, because of that improved inventory, customers are more likely to be able to find the vehicle that fits them rather than settling for whatever is on the lot.

One issue that will continue to affect inventory, and put a damper on improving price trends, is dealer reluctance to sell at a loss. Inventory purchased at a higher price in 2021 and 2022 will be difficult to move at that higher price point.

“Car vending machine” Carvana is in particular trouble, as their policies led to inventory being purchased at inflated prices in the latter half of 2022. They are reluctant to sell vehicles they can’t profit from, leading to used vehicle prices dropping more slowly than wholesale prices, which, as stated in the above section, have been going down since late 2021.

Used vehicle sales should continue to decline, having declined 10% from year-ago levels by November 2022. However, this is a positive sign of increasing inventory levels since a major driver of record used-car sales was buyers being forced into the used market by a lack of stock on new-car sales lots.

2023 offers challenges to buyers and sellers of cars that will continue to push buyers into the used market. Average new-car prices continue to be elevated as the stock remains consistently low. Dealer stock is expected to remain below average for 2023, increasing only 3% from year-ago stock levels.

The global chip shortage that began in 2020 is a primary cause of the shortfall in new stock. There is an expectation. However, auto prices will continue to recede over 2023 as inventory levels return closer to pre-pandemic norms, allowing customers forced into the used-car market due to a lack of available inventory to return to buying new cars.

Large used-dealer networks like Carvana are reluctant to sell vehicles acquired at high prices for a loss, which is challenging for customers.

Post Views: 47
Can you fix that rattling sound from your door by properly... 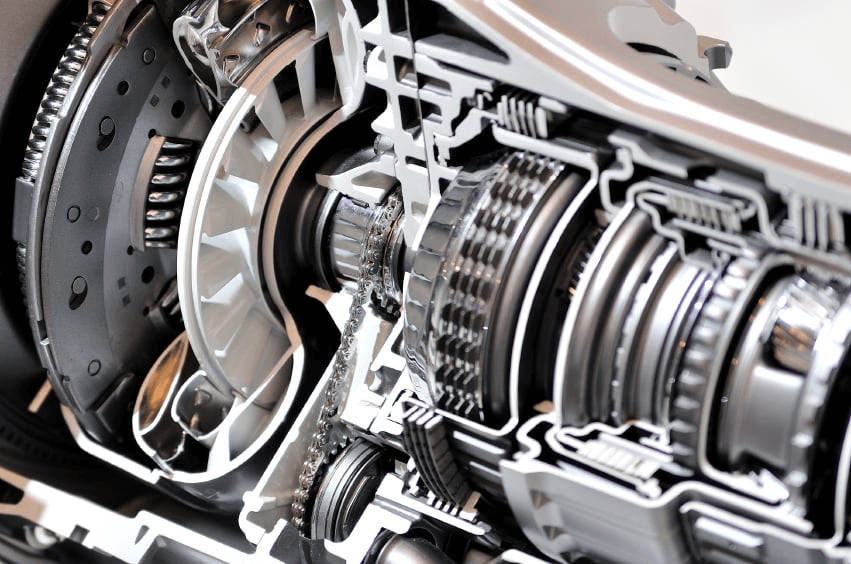 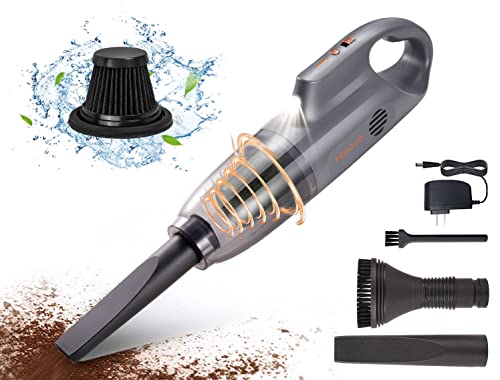 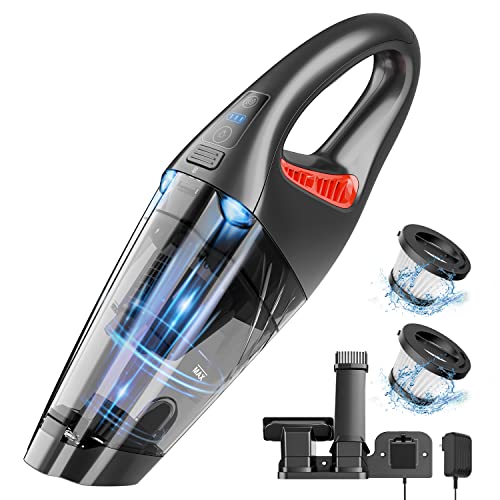 Honda vehicles are globally respected because these cars are very powerful,... 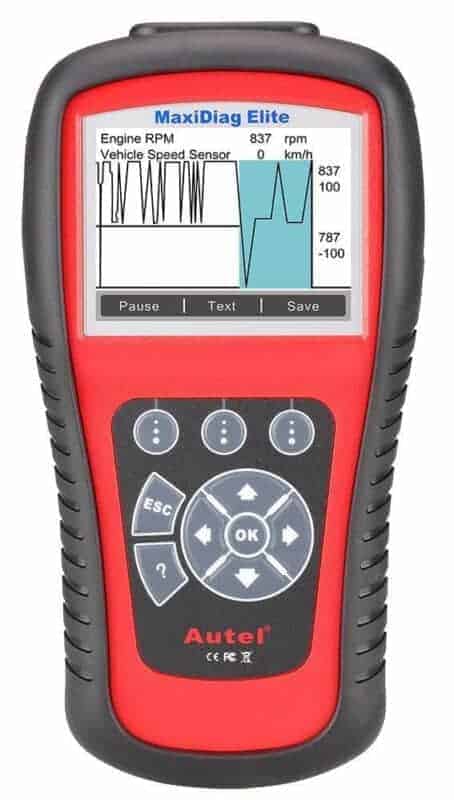 Autel MD802 vs. MD808 For most automotive repair shops and car...
MotorBeast
error: Content is protected !!
Manage your privacy