If you drove a Cadillac ATS or Cadillac CTS with a peppy 2.0L turbocharged engine before 2020, that is the engine with a reputation for problems.

The 2.0L turbocharged inline-four LTG engine took its bow for Cadillac at the 2012 International Auto Show as part of the new Cadillac ATS launch. While there were smaller 2.0T Cadillac engines used on multiple GM models prior to this year, they were not known to have a design issue.

Most consumer problems with the 2.0T LTG were reported between 2013 and 2015. By 2016, changes to spark plugs and the engine control module greatly reduced reports of hard starts, high oil consumption, and even total engine failure.

Cadillac retired the LTG 2.0T engine in 2019. For 2020, it introduced a redesigned 2.0T LSY engine. The LSY is notably free of issues and complaints. You can find it as a spirited yet efficient engine option on the 2019 and later Cadillac CT5 and CT6. They also use it on the 2020 and later Cadillac XT4 and XT5.

Why Was the 2.0T LTG Engine So Popular Despite Its Problems?

The 2013 Cadillac ATS with the 2.0T engine made quite a splash in the luxury sport sedan market as it backed up the sumptuous interior with a power plant built for fun. The inline four-cylinder engine churned out 272 horsepower, enabling the upscale commuter car to take full advantage of its sport-tuned suspension. Its 260 lb-ft of torque provided serious launching ability and helped it earn a respectable 0 to 60 mph time of just 5.7 seconds. Ultimately, this engine scored five stars on test drives off the showroom floor.

The automotive review experts lined up to sing praises for the Cadillac ATS with the new 2.0T under the hood. Editors at Autoweek noted that the lightweight chassis, well-balanced suspension, and just the right amount of muscle delivered an eminently driveable sports sedan. Once a driver got behind the wheel, they loved its responsiveness and control without the overblown power on many American muscle cars.

While the larger CTS offered extra elbow room in its well-appointed cabin, buyers were happy to opt for the 2.0T engine package as it provided all the acceleration needed for daily commuting. Also, the little turbo offered up a smooth ride once you reached cruising speed. If you chose the available V6, you gave up the fuel economy and only earned an extra 50 horsepower and 15 lb-ft of torque. The larger engine simply did not impress.

What Were the Most Common Problems with the 2.0T Engine?

The earliest complaints lodged against the 2.0T engine back in 2013 were associated with hard starts that resulted in a check engine light. With the new turbo design, the engine ignition required less heat to get going, but the original spark plugs demanded a higher heat cycle to fire. This resulted in repeated engine misfires during the cold cranking sequence.

The misfires led to carbon build-up in the engine cylinders and then to burnt pistons. Ultimately, some owners saw total engine failures as early as 7,000 miles. Chat rooms exploded as more engines locked up. Cadillac Forums reported over 50 vehicles with at least one engine replacement needed by April of 2015.

The other typical engine problem comes with excessive oil consumption. A gasket on the timing cover developed cracks after a few years, resulting in oil leakage.  This led to the engine overheating and in a few cases stalling out on the road.

Some drivers reported black smoke churning out the tailpipes during cold starts. Cadillac investigated the problem but ultimately issued a service bulletin that indicated this was a normal part of warming up the turbo. Other common complaints lodged at dealerships referred to a ticking or clicking noise under the hood. This also is expected as part of the turbo design.

How Bad was the Cadillac 2.0 Turbo Engine Piston Problem?

Cars can get a bad reputation for problematic engines and the 2.0T Cadillac is no different. However, it is also wise to keep the problem in perspective. The bad years for this engine were 2013 to 2015.  Cadillac sold a total of 95,082 ATS  in those model years. The National Highway Traffic and Safety Administration received a grand total of 58 complaints regarding the engines on these Cadillacs. No recalls were ever issued for the engine. The early problem with the pistons was addressed as a warranty issue in the first two years of the model and has not reappeared.

The problem with the oil leak can be largely attributed to poor maintenance on the owner’s part. Which becomes a red flag for used car shoppers, but not an inherent problem with the engine.

How to Fix Known Issues on the Cadillac 2.0 Turbo Engine

After a flurry of early engine failures due to misfires, the engineers at GM and Cadillac issued a service bulletin to change out the spark plugs for all 2.0T engines in the ATS and CTS in 2014. They also updated the programming for the engine control module for proper calibration with the new spark plugs. Engine complaints for the 2.0T drastically dropped in model years 2015 and later with the new ignition programming.

The high oil consumption problems took a few more years to appear, mostly after the 40,000-mile mark. Which also put the repair out of warranty coverage. In most instances, replacing the worn gaskets did the trick.

However, if the owner continued to drive after receiving engine warning lights and ignored the smell of burnt oil while driving, significant damage may have resulted. Some oil leaks led to cracks in the block, the engine seizing, or the car shutting off while in motion.

If you are considering buying a used 2013 to 2019 Cadillac with a 2.0T engine, make sure to have the engine thoroughly inspected for signs of leaks and overheating. Only a car that received regular maintenance would have avoided serious damage to the powertrain as a certified technician would have identified and repaired the leak.

Recommended Service Intervals to Prevent Problems with Your Cadillac 2.0T

Your Cadillac built between 2013 and 2019 needs to have its oil changed every 7,500 miles. But that alone will not help you avoid a major oil leak.  If you bring your ATS or CTS into the dealer for service, they often include a multipoint inspection. This ensures that the technician actually looks for obvious leaks, checks any engine lights, and inspects your vehicle for safety problems. If you pull into a quick lube center and have no relationship with your mechanic, this vital step could be skipped.

Other items that need routine service to avoid Cadillac 2.0T engine problems include:

If any of these vital services are skipped or delayed, that can contribute to early engine failure.

Troubleshooting Problems with Your Own Cadillac 2.0 Turbo Engine

If you own a Caddy with the 2.0T LTG under the hood and are chasing an oil leak, start inspecting all the gaskets. Replacing the gasket and cover over the timing belt will run you around $1,200, but it should get you back on the road.

If you are thinking about buying a used Cadillac ATS or CTS with the LTG engine, make sure to ask for complete maintenance records and have your mechanic take a good look at the engine. Most of these cars still have a solid 2.0T ready for years of driving, but understanding its known problems can help you avoid buying a lemon. 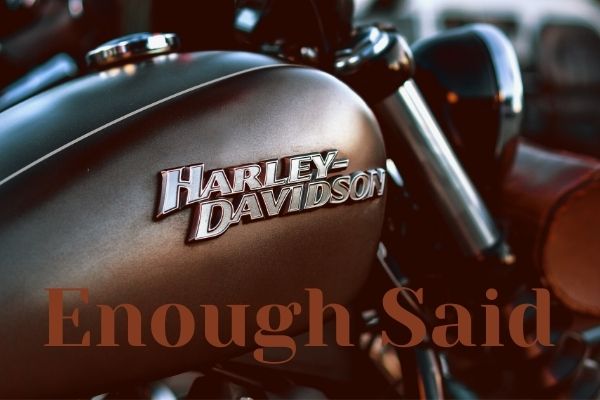 Harley Davidson Bikes. The name says it all. Why are Harleys so popular...
Who is buying Jeeps, and why? Understanding various aspects like reliability... 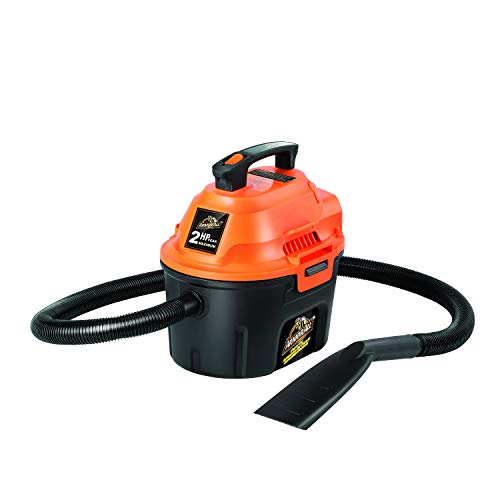 Curious about AC system issues on your Jeep Wrangler? Take a... 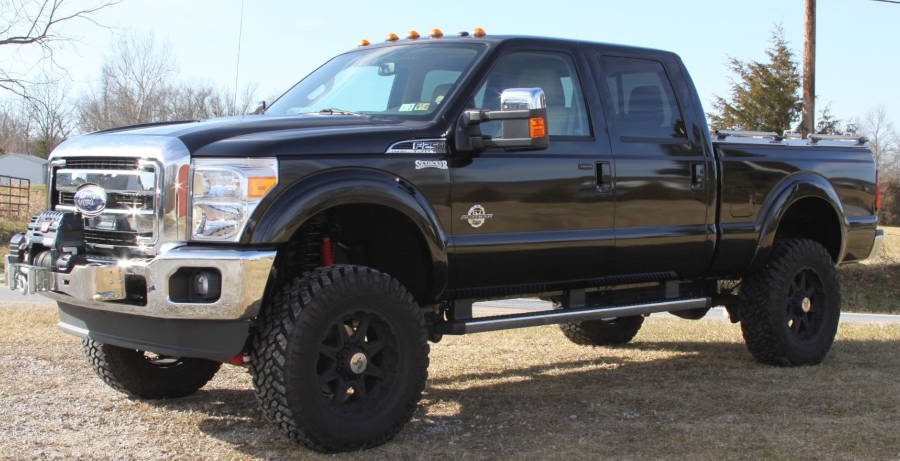